In this stage, Mandarin sounds like crazy nonsense noises. To the native English speaker, these noises are truly bizarre. The notion that these noises make up a real language akin to English is ridiculous to people in this stage. It is the natural stage to be in when you can’t speak Mandarin and do not have much meaningful contact with Chinese culture. The majority of non-Chinese (especially non-Asian) people will be stuck in this stage for their whole lives. It doesn’t take much to get to the next stage. One semester of Chinese classes should do it. 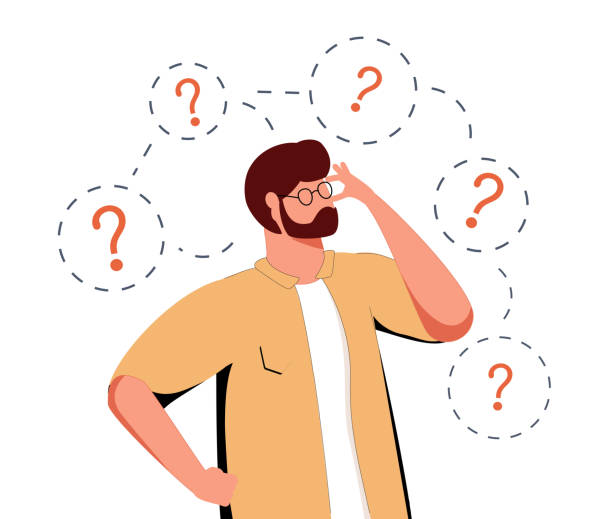 At this stage, the learner has become a “learner,” and has relinquished the notion that Chinese cannot possibly be a real language. In this stage the learner recognizes a number of common phrases and vocabulary words, and can usually make himself understood in the most basic communication scenarios. His pronunciation, however, may still have a long way to go. Tones are a complete mess, and he has not yet started to get a handle on the Chinese “r” or “ü,” or on the distinctions between Mandarin’s “x/sh”, “q/ch”, and “j/zh” pairs. Many foreign teachers living in China that “can speak some Chinese” are in this stage. It takes hard work to get to the next stage. It can be accomplished through years of university study in the West, but the process is much accelerated by study in China. 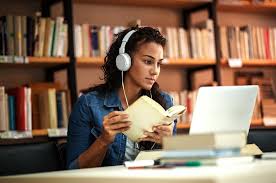 Through hard work, a careful ear, and meticulous self-criticism, learners can arrive in the third stage. In this stage, not only has the pronunciation of pinyin’s consonants (r, y, q, j, etc.) been acquired, but tones have been brought under control as well (see “Process of learning Mandarin’s tones“). This is not to say that the speaker does not ocasionally screw up a consonant or get a tone wrong. But he is well on his way now.
One danger at this stage is that by the time the learner gets to this stage, his comprehension should be pretty decent as well, and because few foreigners make it to this stage, the learner can get a false picture of his “mastery” of Mandarin. Even if the learner is not overly pleased with himself, it is also easy to become complacent in this stage, as basic communication is no longer a problem. At this level, what is not understood can usually be worked around or explained in Chinese.
This stage can last for a long time, as pronunciation and tonal errors are slowly reduced, fluency is increased, and vocabulary is expanded.To make it to the next stage, a lot of hard work and self-criticism is necessary, as long as prolonged, intense exposure to Chinese. Everyday exposure is not enough. 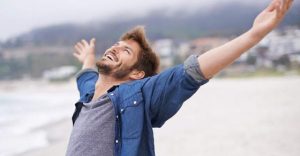 In this stage, the learner is not in the least surprised by his improved communication abilities because he got there through prolonged hard work. Learners who make it to this level can most likely read and write as well, because of the level of dedication involved. Also, learning advanced grammar patterns and expanding vocabulary is most efficiently accomplished through extensive reading in Chinese. You know for sure you’re in this stage when the only new vocabulary or grammar patterns come to you through reading or the news.
At this stage the learner should have a lot of Chinese friends, but these friends no longer feel the need to compliment the learner’s Chinese because it’s just become so obvious at this point. For the most part, they treat you like you’re Chinese. Friends who might have once said, “you can’t understand because you’re not Chinese” will now reconsider that view. The learner understands almost everything that is said to him, and can express almost everything as well.
What’s left for the learner at this point includes learning vocabulary of questionable usefulness (the names of the more famous hydrocarbons in Chinese, or of Western stars’ Chinese names, for example), working on expressing the most abstract concepts, and developing a sense for Chinese literature and poetry. To get to the next level requires extreme dedication (obsession?) and probably some kind of formal coaching as well. Tones have already been completely mastered, but overall sentence intonation may still require a little work to be perfectly natural. 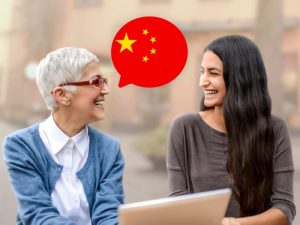 At this point, the learner’s Chinese pronunciation and vocabulary are probably better than half of China’s. He’s probably living in China, has a Chinese spouse, and has no intention of leaving China.