Learning Chinese is becoming more and more important with

the popularity of this country. Approximately one fifth of the world’s population speaks Chinese. Learning this language is much more difficult than other languages ​​because Chinese characters cannot be written using the alphabet.

Almost all Chinese words have only one grammatical form, which makes the Chinese language not only grammatically logical, but also pragmatic, associated with the special way of thinking of the Chinese.

Mandarin is the foundation of China

In China, seven major and many minor dialects of the Chinese language are spoken. It is easier for beginners to learn Chinese online, because they need to understand exactly how spoken dialects differ. However, one rule for all kinds of dialects is Chinese characters, which are used as a written language.

Learning Chinese, in most cases, means learning Mandarin. There are over 900 million Mandarin speakers in China. It outnumbers other Chinese dialects in terms of the number of speakers. 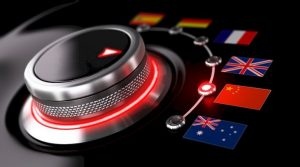 Chinese lessons: is it really difficult?

Learning Chinese will give any business an edge over competitors in this market. Mandarin Chinese is the most useful language for business today after English. Some believe that Chinese is the business language of the future.

All Chinese lessons start with the most basic elements of Chinese:

If you are new to Chinese, you should spend more time practicing pinyin. Learning pinyin is one of the most important tasks in Chinese. With pinyin, you can pronounce all the sounds of Chinese characters.

Spoken and written Chinese are not phonetically related. Pronunciation is not related to writing Chinese characters. Pinyin is designed to enable people to learn the pronunciation of Mandarin Chinese. 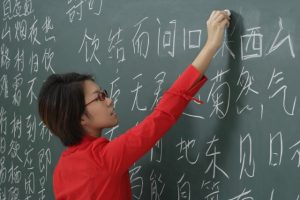